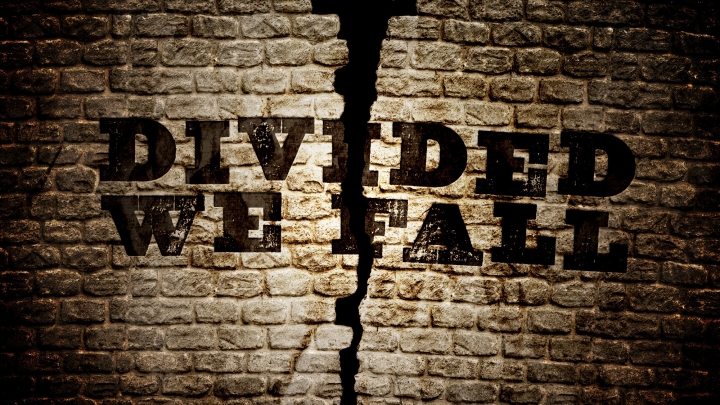 The men of Ephraim were called to arms, and they crossed to Zaphon and said to Jephthah, “Why did you cross over to fight against the Ammonites and did not call us to go with you? We will burn your house over you with fire.” And Jephthah said to them, “I and my people had a great dispute with the Ammonites, and when I called you, you did not save me from their hand. And when I saw that you would not save me, I took my life in my hand and crossed over against the Ammonites, and the Lord gave them into my hand. Why then have you come up to me this day to fight against me?” Then Jephthah gathered all the men of Gilead and fought with Ephraim. And the men of Gilead struck Ephraim, because they said, “You are fugitives of Ephraim, you Gileadites, in the midst of Ephraim and Manasseh.” And the Gileadites captured the fords of the Jordan against the Ephraimites. And when any of the fugitives of Ephraim said, “Let me go over,” the men of Gilead said to him, “Are you an Ephraimite?” When he said, “No,” they said to him, “Then say Shibboleth,” and he said, “Sibboleth,” for he could not pronounce it right. Then they seized him and slaughtered him at the fords of the Jordan. At that time 42,000 of the Ephraimites fell.

Jephthah judged Israel six years. Then Jephthah the Gileadite died and was buried in his city in Gilead. — Judges 12:1-7, ESV

Men, as with Gideon in ch8, the Ephraimite neighbors of the Gileadites are furious that Jephthah did not call on the tribe of Ephraim to join in the battle against the Ammonites. The Ephraimites come to Jephthah in anger, “Why did you cross over and fight against Ammon, and you did not call us to go with you?” The Ephraimites threaten to burn Jephthah’s house down with him in it. Jephthah answers, he did call on them and they refused to answer.

Remember that Gideon employed some strategic and diplomatic psychology. Jepthah uses his weapons and men. Ephraim regarded Gilead as a land of fugitives and outcasts. Gilead was made up largely of people who fled Ephraim and Manasseh to form their own identity. The Gileadites defeated the Ephraimites and sent them fleeing. Gilead also seized the crossing point of the Jordan River. As the fleeing Ephraimites approached, Gilead would test the people by their accent. Anyone with the Ephraimite accent would there be killed. 42,000 Ephraimites fell dead at the Jordan.

Jephthah continued to judge another six years, and then died, and was buried in Gilead. The arrogance of Ephraim is growing with the discord and disunity in all of Israel’s tribes. But even in the disunity and the failing of Israel as a whole to conduct themselves as children of the Most High God, the Lord God stands with those flawed individuals who trust what He says.

In our own time we find increasing national disunity. Our own great land is turning tribal with cultural identity, class, political and academic distinctions. Like Gilead and Ephraim, we too turn to fight each other instead of our common enemies. We too are jealous of each other’s victories. At what point do we recognize our personal failings to acknowledge the divisive strategies of our common spiritual enemies?

Move forward, men, striving with our brothers in unity. Celebrate with others who find victory by the Lord. Send the glory of our efforts back to the Lord instead of puffing up.