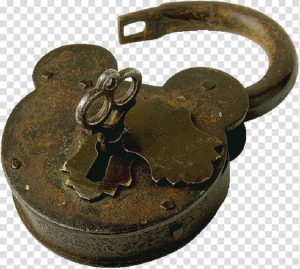 “Jonathan said to his armor-bearer, ‘Come on, let’s go over to the garrison of these uncircumcised men. Perhaps the Lord will intervene for us. Nothing can prevent the Lord from delivering, whether by many or by a few.’” –1 Samuel 14:6

Read 1 Samuel 13-15 and contrast these two men: Saul and Jonathan. It is startling to witness the way God demonstrates distinctions. And so it should not surprise us when later Jonathan humbly steps aside to let his rule pass to another (1Sa 23:17), while Saul becomes filled with bitter hatred (1Sa 19:1).

So see here where Saul continues to sit in disobedience (14:2), worrying about dwindling numbers (13:8), Jonathan is focused only on the victory (14:10)—boldly seeking to advance the kingdom without permission from men (14:1), and unconcerned with the fact it was just him and his armor bearer with only a single sword between them (13:22). Saul is so preoccupied with the need for a religious sacrifice to unlock favor (13:12), that he neglects obedience (10:8; 15:22). Yet Jonathan trusted in the greatness of the Lord and His promise of deliverance (9:16) and putting thousands to flight when He was the object of trust (Lev 26:7-8; Deu 28:7). Jonathan understood that it is God who fights for His people (Jos 23:10), and so he sought not the favor of his father (14:29), but only the true king of Israel—the LORD (14:12; Psa 24:8).

Oh, Lord, help us to live as Jonathan, not depending on any religious practices to garner favor with You, but help us to activate the favor promised us by moving forward in obedience through faith. You have promised us the victory!