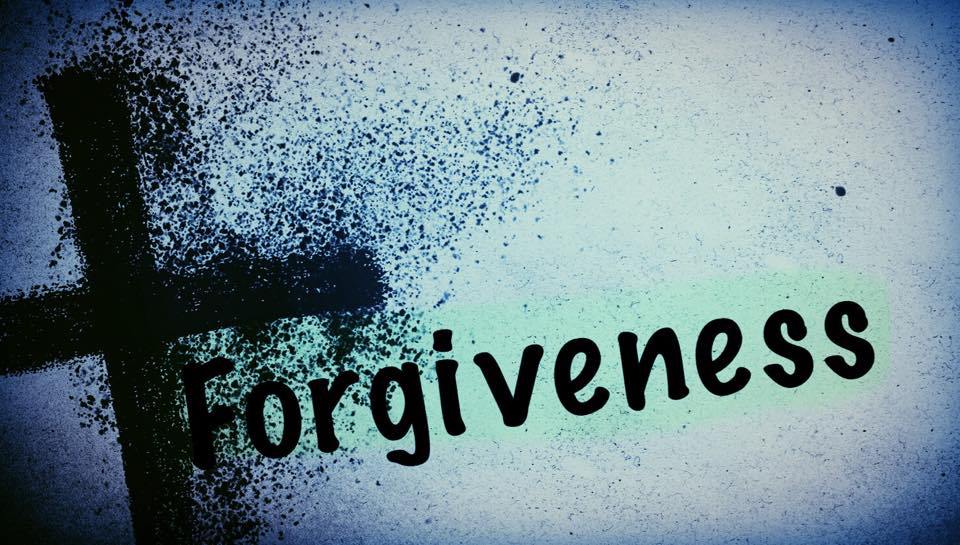 Men, Jesus has said in vs12, forgive our debts as we forgive others, and now He revisits the matter. It startles the heart as we read, “if we forgive men their sins, your heavenly Father will give you”…but if we don’t, He won’t.

Let’s be clear. This does not teach that we can lose salvation. Remember, Jesus has been revealing conditions of the heart for several chapters now. Later Jesus will tell a parable of one who was forgiven much debt, but then refused to forgive someone who owed a small debt. Jesus paid a great debt on our behalf. Far more than we will ever be asked to forgive.

Unforgiveness reveals that we do not understand what has been done for us. It reveals lack of surrender. The mind is quick to suppress pain. We may forget a wrong that we never forgave. Jesus here is speaking of a hardness of the heart where unforgiveness is a lifestyle choice. We have all struggled to forgive someone of a deep wound or wrong at some point. Jesus understands these things, and grace covers much. Jesus also does not condone being found drunk. He is quick to forgive a random slip, but a pattern of drunkenness may bring chastisement for our own sake.

Habitual unforgiveness is Jesus’s concern, as it presumes, we have ascended beyond God’s throne, where an offense against us is too irreverent to be overlooked or to go unpunished. Such presumptions make false idols of one’s self. Unforgiveness is poison to the heart of man. Jesus tells another to forgive 70 times 7. He expected that we would put no limit on forgiveness. Of all the topics Jesus could have revisited, He chose to emphasize forgiveness. Jesus came to set captives free. Unforgiveness is a prison that goes with you wherever you turn and hurts everyone you touch.

Move forward men, asking Holy Spirit to reveal unforgiveness within your heart. Surrender it to Christ’s will, and set people free. Take in a breath of free air for yourself. Allow your heart to be healed by His stripes.