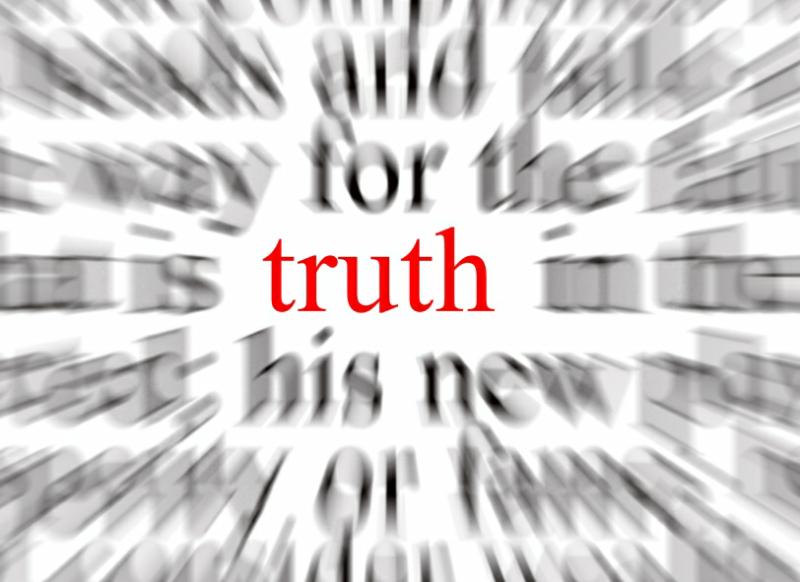 Two weeks ago, Kentucky Governor Matt Bevin signed the “Bible Literacy Bill” into law.  In doing so, Kentucky joined several other states including Texas, Alabama, Florida, Georgia, South Carolina, and Tennessee in passing similar laws that allow the state public education system to teach courses on the Bible.  The Kentucky law does not force schools to provide a course on the bible, but allows an elective course to be offered which can cover the Old Testament and New Testament.  In a world where the Bible and prayer and Christ have all but been removed from our public schools, this could be a positive step for restoration.

In Hebrew 4:12 it says, “For the word of God is living and active.  Sharper than any double-edged sword, it pierces even to dividing soul and spirit, joints and marrow.  It is able to judge the thoughts and intentions of the heart.”  Surely, if the Word is opened and studied in our schools, the active and living Word will again penetrate into the hearts of young men and women.

Our country has a system of law creation.  It begins with wording and support from men and women of passion.  A bill is then sponsored by an elected congressmen or senator.  Additional officials “co-sponsor” and sign on in support of the bill.  Americans lobby vigorously for or against, votes are held, language is negotiated, and the bills either become law or are voted down.  In either case, the will of men (often inspired by the spiritual) initiate the bill and the will of men (still under inspiration) either see it through or see it defeated.  This is the greatness of our democracy.  Are you engaged in the process? Are you standing FOR the laws that honor our Christian faith and great God?  Matthew 12:30 in the New Living Translation says, “Anyone who isn’t with me opposes me, and anyone who isn’t working with me is actually working against me.”  Are we passionate about seeking and supporting the Truth that is Jesus Christ?

The Kentucky Bible Literacy Law is an example of how Christians can introduce and support legislation to turn back the tide and take back our country.  Be on the lookout for opportunities to support proposed pro-Christian bills or ask for the introduction of new positive legislation during this period of advancement.  This can be done through letter writing to our members of Congress but also through direct visits to the Hill (when in session in DC) and at their home offices (when congress and the senate are out of session).  The Truth is, we have a voice and a vote.  Will you use your voice and freedom to stand for Truth, or rather watch evil progress unchallenged?