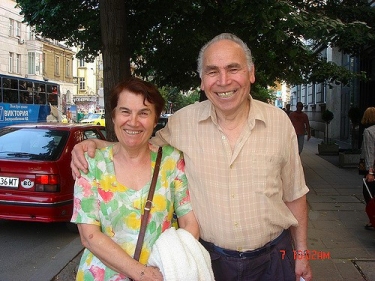 When I lived in Bulgaria in the 1990’s,  I met Pastor Hristo Kulichev, a pastor in Bulgaria, who was arrested and put in prison in 1985. His crime was that he preached in his church even though the state had appointed another man the pastor whom the congregation did not elect. His trial was a mockery of justice. And he was sentenced to eight months imprisonment. During his time in prison he made Christ known every way he could.  When he got out he wrote, “Both prisoners and jailers asked many questions, and it turned out that we had a more fruitful ministry there than we could have expected in church. God was better served by our presence in prison than if we had been free.”   And although I never met them, I was inspired by the stories of Richard Wurmbrand and Haralan Popov who wrote about their experiences of being imprisoned and tortured for many years under the Communist regime.

Even now, many of my national colleagues who serve alongside me are still experiencing persecution in this part of the world.  Although few are imprisoned, tortured or martyred, still many are experiencing verbal threats and physical abuse (beatings), intimidation, total rejection by family and friends. And the interesting thing about the current persecution is that they are not being asked to deny the Christian faith, but they experience this opposition in the face of being bold and faithful witnesses of the gospel.  Most of the persecution would disappear if they became silent Christians.   They continue to be obedient to Christ and share the gospel regularly with unbelievers.  It is sad to see that a significant number of believers in Eastern Europe have given in to fear and become a very isolated community apart from the unbelievers around them. 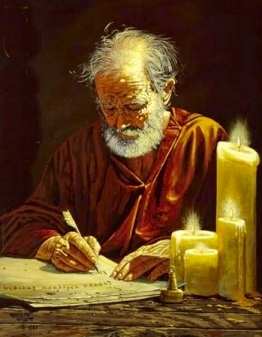 While imprisoned and awaiting execution, Paul wrote to Timothy, “Indeed, all who desire to live a godly life in Christ Jesus will be persecuted” (2 Tim. 3:12). “All” is not a throwaway word in this verse. Paul means it. Everyone who publicly lives as a committed Christian will face some kind of resistance from the world. This verse ought to recalibrate our expectations. We should be surprised when we don’t face persecution, not when we do, because God’s word promises us that at times we will. That doesn’t make experiencing opposition easier any more than knowing your due date makes giving birth less painful. But at least you can be prepared. Increased persecution is likely to be a part of our future here in the USA.  How will your respond?  Will you respond with fear or isolation from the hostile world?  Will you become a silent believer?  Or will you be a faithful witness in the face of threats, intimidation, rejection and other persecution?