“Because, indeed, because they have seduced My people, saying, ‘Peace!’ when there is no peace — and one builds a wall, and they plaster it with untempered mortar — say to those who plaster it with untempered mortar, that it will fall. There will be flooding rain, and you, O great hailstones, shall fall; and a stormy wind shall tear it down. Surely, when the wall has fallen, will it not be said to you, ‘Where is the mortar with which you plastered it?’ ”

Therefore thus says the Lord God: “I will cause a stormy wind to break forth in My fury; and there shall be a flooding rain in My anger, and great hailstones in fury to consume it. So I will break down the wall you have plastered with untempered mortar, and bring it down to the ground, so that its foundation will be uncovered; it will fall, and you shall be consumed in the midst of it. Then you shall know that I am the Lord.

“Thus will I accomplish My wrath on the wall and on those who have plastered it with untempered mortar; and I will say to you, ‘The wall is no more, nor those who plastered it, that is, the prophets of Israel who prophesy concerning Jerusalem, and who see visions of peace for her when there is no peace,’ ” says the Lord God. — Ezekiel 13:10-16.

Men, the Lord has turned His attention to the false prophets of Israel, who prophesy from their own hearts what God has not spoken. The Lord likens these false prophets to builders who construct walls without reinforcement materials. Some translations use the term “untempered mortar”, others use “plaster” or “white-wash”.

Many structures in this time were built with stone or mud brick and then covered with this plaster compound to smooth the surface. A wall built from plaster alone would have an appearance of soundness, but lack structural integrity. God says He is sending a storm against the false prophets facade. The unfortified walls of false prophecy would come crashing down, offering no shelter from the Lord’s storm of judgment.

Furthermore, these false prophets would be called to account by the people (v12). These false prophets were offering the people false assurance, deceiving them into believing all was well when in fact, their condition had become sinful and dire. It should be noted here, the people were not given a pass on their sin. They were not excused because they’d received fraudulent counsel, but those who had led others astray would be judged for their role.

Many would like to think blame-shifting equals forgiveness. The ways of God, the atoning blood of God’s only begotten Son, applied over one’s heart is the only hope for forgiveness of sin. Today in our time, Jesus is often taught to be a profitable addition to our lives. With Jesus we receive Holy Spirit, which offers blessings, comforts, protections and sustaining. All of this is true, but accepting Jesus for the party gifts is no foundation for a secure eternity. In effect, pastors who preach prosperity gospel, diluted truth, or condone blatant sin to go excused are building unfortified walls that will offer people in our time no protections from God’s judgment in eternity.

Move forward men, with Christ as the living cornerstone of a secure foundation of eternal security. 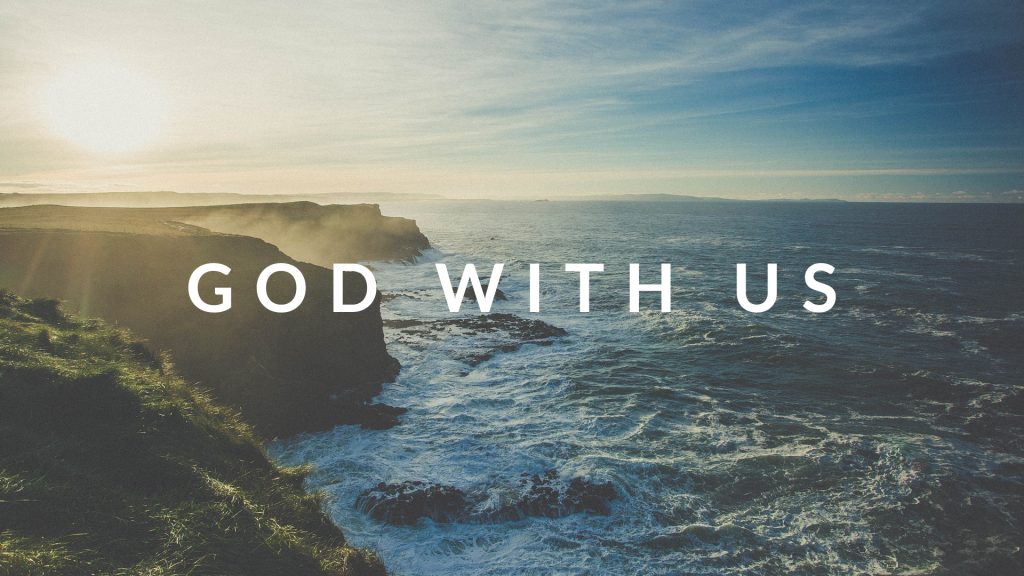 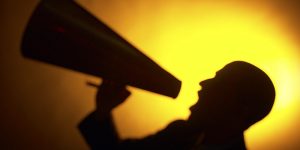